Helmut Newton is a photographer best known for his erotica fueled snapshots and a taste for capturing fun… stripped bare. He was regarded by many as the “King of Kink” and you can go back to so many issues of Vogue easily with his indelible footprint. 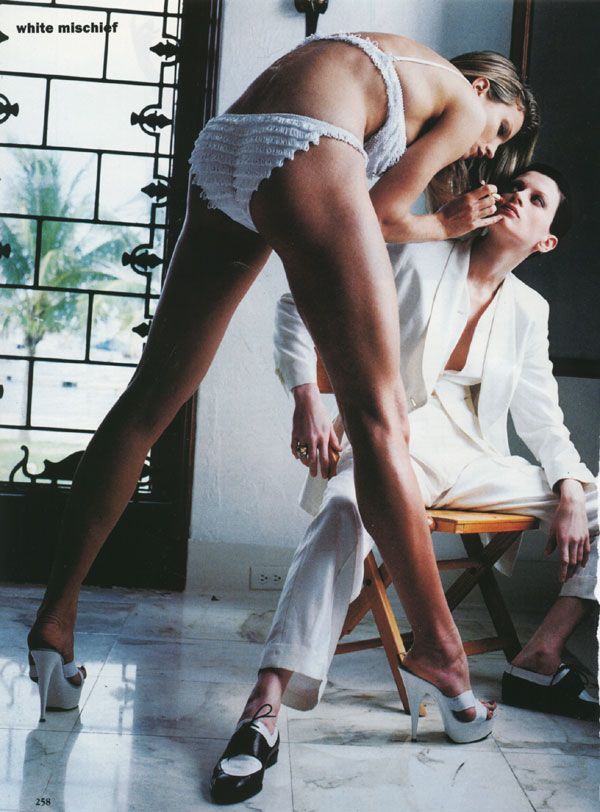 Here are a couple of my favorite works from this talented German Australian:

While I don’t appreciate all his works, I do truly think he was the best of his kind for what he did.

There is so much life and mischief captured through a single portrait– he did it so well.

33 black-and-white photographs—framed, signed, and numbered—on sale this month at Guy Regal’s showroom in the New York Design Center. Open to the public today.