Skip to content
Hi all!
As you know, I’ve been fairly interested in the Artificial Intelligence, Machine Learning, Virtual Reality, Augmented Reality, and Mixed Reality space.
My personal surf usage usually spans and alternates between news and studies on that
and reading up on brilliant art or fashion shows such as Elie Saab’s Haute Couture.
Chris Milk is continuing to produce some great media for VR and MR, so you should look him and his production company, Within (formerly Vrse) up (Jocelyn: the videos I showed you and Tony last summer were produced by him). He recently showed a new one at the 2017 Sundance Film Festival and I heard it was MIND BLOWING! It’s called Life of Us, an expositional journey of our life as humans – music by Pharell Williams )
Sundance also hosted some very cool MR and VR installations like this:

I saw a demo of one which included not just the headset, but full audio and body set (vibrating suits??)– so complete immersion. It was so scary and pretty funny to see the physical realization of someone within this, and it also invoked some very powerful reactions from me even as a secondary viewer.
It’s almost as if there should be more invested discussions in the making of MR substituting for traditional medical solutions. From what I’ve seen, it has the potential to induce hallucinations and effectively distort mental cognition processes, and I really see it being a strong tool in the future for neurological malaises (or for people who just want to get high).
Lastly, neural lace!: 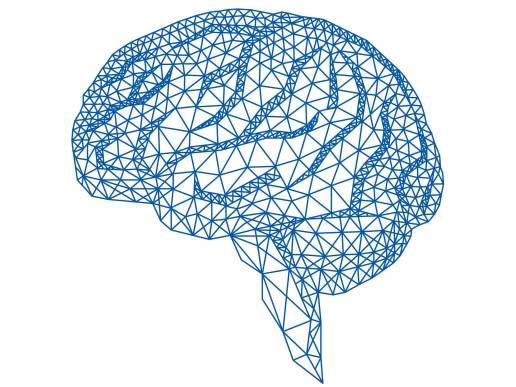 Look at what Elon Musk teased the world with yesterday: http://www.teslarati.com/elon-musk-teases-neural-lace-announcement/http://www.teslarati.com/elon-musk-teases-neural-lace-announcement/
https://singularityhub.com/2016/12/05/the-brain-tech-to-merge-humans-and-ai-is-already-being-developed/
^ this will give you a short summary on what the possibilities for neural lacing look like for advancing human intelligence, but many more and better articles will go into depth on the potentials for this if you look up anything from Elon Musk, M. Banks, to neuroprosthetics + neural lace.
Basically, the development of neural lace or prosthetically made brain functions could in theory augment parts of our brain or simulate entire functions of our brain and we could all just opt-in in becoming Gandalf the Grey, Sauron, and Tony Stark… in one!
Crazy stuff happening our world, outside of the antics of the new Trump administration– news of those are sadly invading prime front page  space by the hour.
I’m heading over to an opening reception for one of my favorite galleries here, Paul Kasmin. Their upper location on 27th st. is dedicating an exhibition tonight to American Artist William N. Copley’s retrospective of women, how exciting! Especially after that march last week.
Wish you all could be here with me.
Bises,
Soo 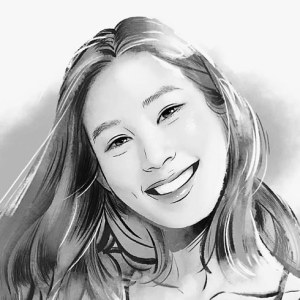